Few European cities have both the luxury and elegance that Barcelona offers. The Catalonian city has a magnificent cultural heritage and a great reputation for its extravagant architecture and its beautiful beaches. And in 2015 there are many great reasons as to why you should explore this bewitching city.

The Primavera festival is quickly gaining a reputation as one of the best music festivals in the world. For three days between 28 and 30 May the Parc del Forum is taken over by 100,000 music fans flocking to see the very best in independent music. In the past the festival has seen legendary artists such as Neil Young, Iggy and the Stooges and Sonic Youth performing. And this year the festival promises to be even bigger with the likes of The Strokes and The Replacements entertaining the huge crowds. 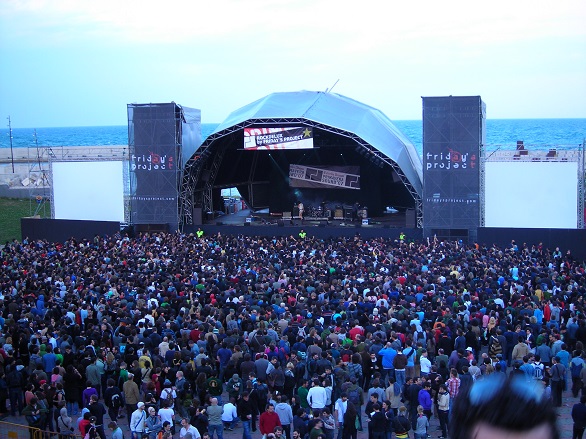 And as for sporting action, Barcelona hosts the ATP World Tour on 20 April. This series of grand slam tournaments features the best male tennis players competing in prestigious venues across the world in order to make it to the final eight competing in the ATP World Tour Finals at the end of the year. The Barcelona part of the tournament takes place at the renowned Real Club de Tenis Barcelona that features some infamously fast clay courts. And the players will be keen to perform at the top of their abilities in order to defy the odds and try and beat Rafael Nadal’s incredible eight title wins of this legendary competition. 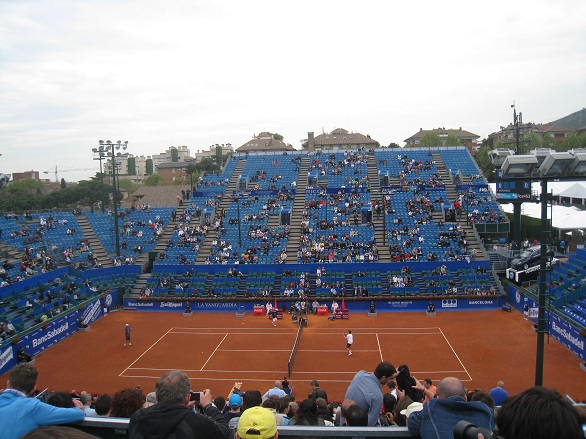 One of Barcelona’s most beloved landmarks is the iconic Sagrada Familia. This huge church was designed by architect Antoni Gaudi and hosts many interesting events within its uniquely contoured confines. This year there will be increased activity around the church as building work continues to finish off Gaudi’s unfinished designs that mean that the church will not be complete until 2026! Despite this there are many permanent and temporary exhibitions within the church that seek to explain some of the magic behind this legendary building. 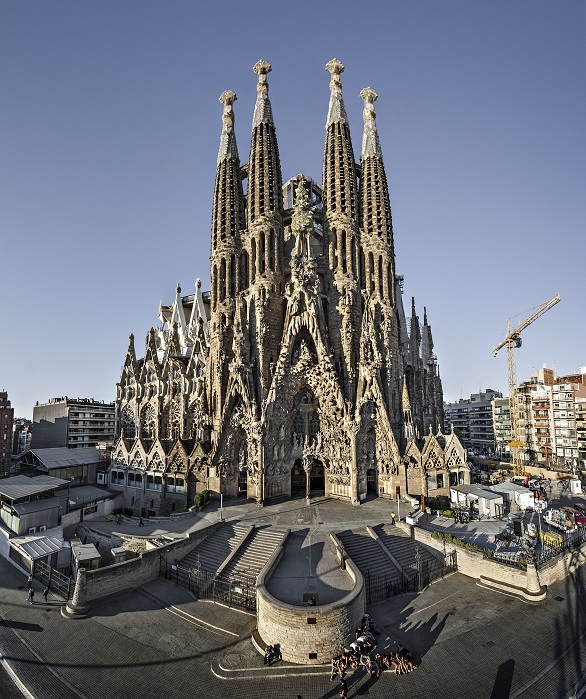 Barcelona has an incredible reputation for its artistic legacy with the likes of Picasso, Dali and Miro all spending time in the city to create their memorable work. And one great place to check out the best of the current art scene is at the Barcelona Museum of Contemporary Art that will host an exhibition by acclaimed Argentine writer and artist Osvaldo Lamborghini until 1 June.