We can definitely not visit London without a stop at Harrods, one of the most luxurious malls in the world. It’s the most famous shopping center of the city and can be found in Brompton Road, at a short walking distance from Hyde Park, in the district of Knightsbridge.

Harrods was founded in 1834 by Charles Henry Harrod, who had opened a small grocery store. A few years later, the store was moved to the place where we can visit it nowadays. As the time went by, the store was expanded through the purchase of small shops and houses that were very close.

Unfortunately, in 1883 a large fire completely destroyed the shop. Good news is that it was rebuilt again and also in a much larger size. Currently, the owner of Harrods is Mohamed Al Fayed, an Egyptian businessman. 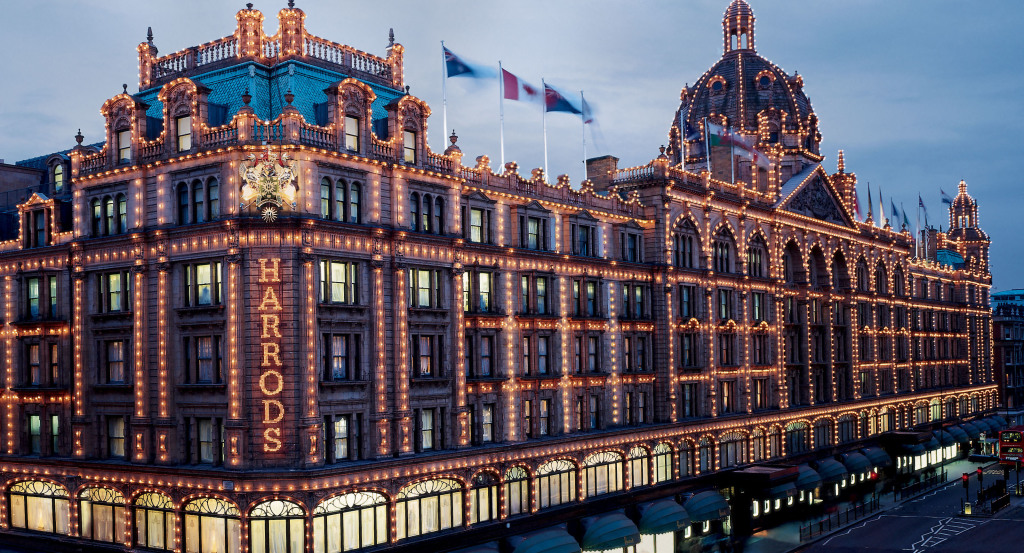 Already impressive from outside

At this point, it’s already clear that we can’t skip this special mall when visiting London.  Thanks to its very elegant luxury decoration, we can see inside Harrods several statues, fountains and elegantly furnished rooms. One of the most impressive rooms is the Egyptian one, and also memorials to the deceased Princess Diana.

While visiting Harrods, we also have time for shopping because, after all, it’s a mall. However, as one of the most luxurious shopping malls around the world, the prices of the items are only available to a lucky few. For this reason, many of the tourists who flock to Harrods prefer to buy small items such as tea bags, candy, small teddy bears or other series of low cost items. 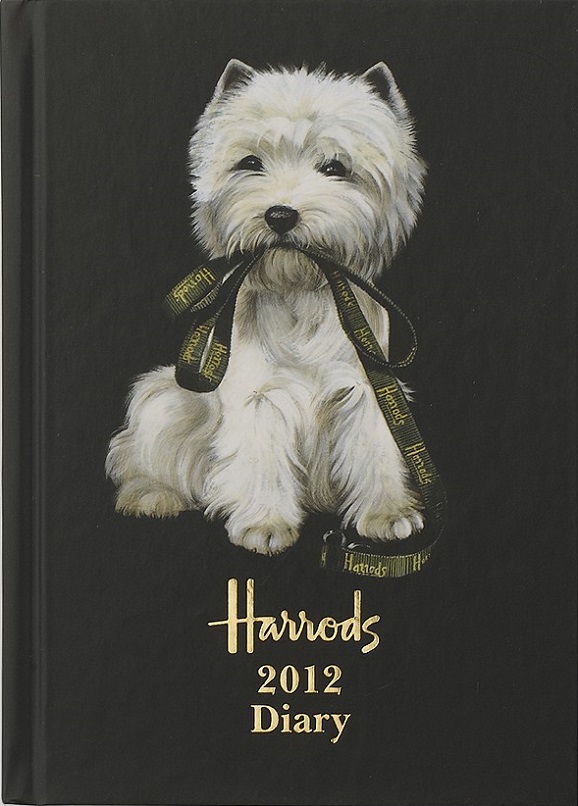 Who doesn’t know this Westie?

It is noteworthy that the first escalator in the world was installed inside Harrods, in 1898. At first, people were reluctant to use it for they were afraid, so the mall had to convince them with some brandy.

It’s impossible that after this lovely article you don’t want to visit Harrods, so we tell you where you can find it! It’s located exactly between 87 and 135 Brompton Road in Knightsbridge, and we can comfortably arrive by metro or bus.