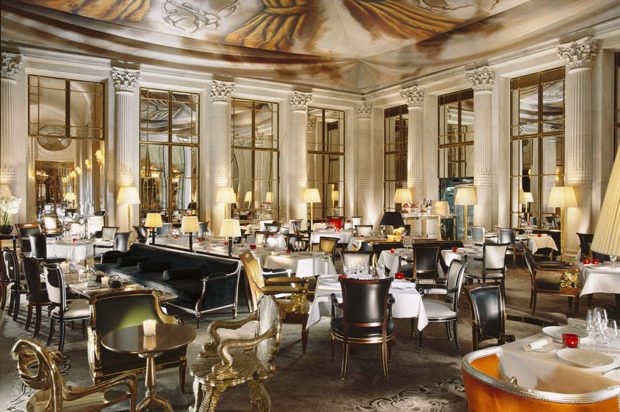 Alain Ducasse is the new chef of the luxury hotel Le Meurice in Paris, which is part of the Dorchester Collection. The acclaimed chef, who has gained world fame, is taking the direction of the kitchens of the famous French hotel complex, where starting from the month of September will bring his enviable experience and creativity. Ducasse has already renewed the cuisine in two other hotels of the same chain, the Plaza Athénée in Paris and The Dorchester in London. Now for the legendary chef, whose recipes have exported many cooks in the four corners of the world, the adventure begins at Le Meurice, which enjoys an excellent reputation inside and outside the City of Light, where it shines with the energy of its enchanting notes.

This hotel takes advantage of the Palace rating, a recognition that puts it a step higher than a classic five-star choice of the French Government, as a seal of quality of the highest level. In the French capital can boast of belonging to the same elite only the Four Seasons George V, ilPark Hyatt Paris Vendôme, the Plaza Athénée, Le Royal Monceau Raffles and Le Bristol.