Capital of Culture 2020, Parma is the winner 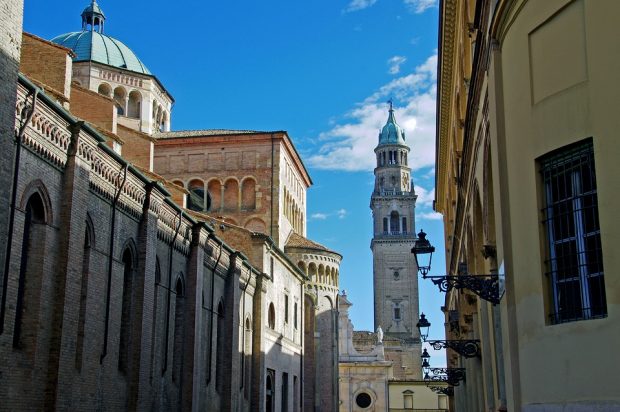 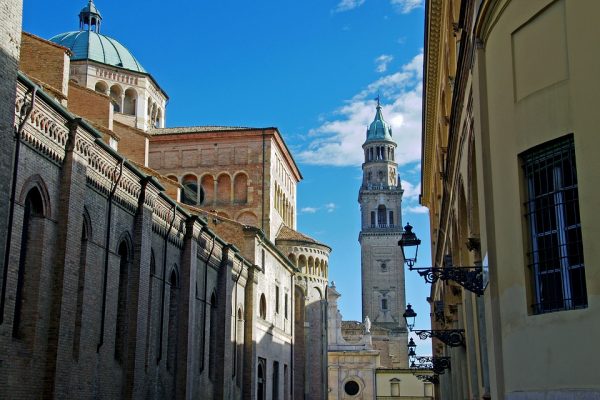 Dario Franceschini with a public ceremony at the Mibact in Rome explains:

We started off with a bit of skepticism, but this became an important event, which made many things possible, especially a growth path for the city that wins. And not only for the million that is delivered but also for all the projects that gravitate around. In this case, the jury chose unanimously.
Capital of Culture 2020 Parma

The jury chaired by Stefano Baia Curioni announced that Parma would become the Italian Capital of Culture 2010. The project includes the opening to the public of the Ospedale Vecchio, the enhancement of the Center for studies and archives of communication of the University of Parma, the creation of the City of the Muses together with the Arrigo Boito Conservatory, a special edition of the Verdi Festival and much more.

Federico Pizzarotti, mayor of Parma, said he was more excited than when he was elected as the first citizen. He was excited and speechless, also because Parma had already tried in 2016.

On several occasions Italian and foreign artists will be asked to tell the city of Parma from an unprecedented point of view. After having obtained in 2015 the title of Creative City of gastronomy from UNESCO, another great satisfaction!