Up until fairly recently, if somebody mentioned cycling, you’d probably get the impression of lycra-clad men getting hot and sweaty whilst pedalling profusely along a country road. Not all that fashionable, naturally. But recently the tide has turned, particularly when it comes to cycling for women. No longer is cycling uncool or just for the fitness fanatics; it’s now a stylish, chic way to travel and the popularity of fashion cycling is rising by the day.

The fusion of cycling and fashion has largely been spearheaded by British cycling champion Victoria Pendleton, who has launched her new range of Pendleton bikes, many of which are styled around vintage 1950s looks, focusing on simplicity and style. Without the huge ranges of gears and snazzy bits of tech which adorn men’s sports bikes, the Pendleton range instead focuses on vintage style and chic flair, making cycling a pleasure and your bike a fashion accessory of its own. 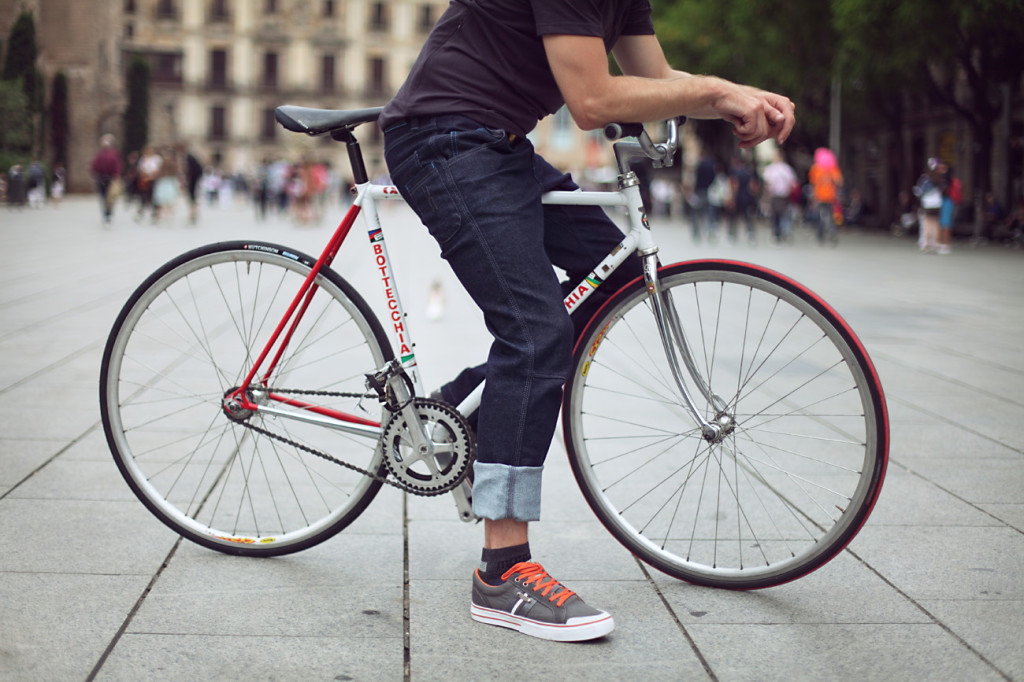 With wide padded seats, stitched leather and classy cream-coloured tyres, many of the bikes follow a distinct style which is visible throughout the range, although each has its own individual essence which makes every model unique from the next. It’s the sheer choice and range which has been popular, too, and it’s not just the bikes themselves which have proved successful amongst the fashion-conscious women of Britain.

The launch of a number of items of fashionable cycle clothing has also helped to boost the popularity of cycling amongst women, mainly through the ingenious move of tying it in with the recent surge in popularity of vintage style, harking back to a time when women cycled everywhere, zipping along the country lanes with their wicker basket on the front. It’s a sign of classic Britishness; a reminder of times when life was much simpler and people were much happier.

It might sound rather old-fashioned, but it’s this sort of vintage style which is huge at the moment, which is precisely why the enormous success of Pendleton bikes and the associated rise in the numbers of women cycling has been so impressive. The health benefits of cycling, the cost-effectiveness of it and its positive environmental impact have been big drivers in the rise of cycling in the UK in general, but now that it’s also fashionable and stylish, it seems as though nothing can stop the stratospheric success of Britain’s recent cycling boom.