After revealing a preview of the arrival of the Ducati 1199 Panigale R ‘ Superleggera ‘ – exclusive new version of its chat Superbike – and the first image of the special parts used for its construction, the American Asphalt and Rubber site today released the first pictures of the new ‘ beast ‘ of Borgo Panigale , which will be officially unveiled to the public at the upcoming EICMA . 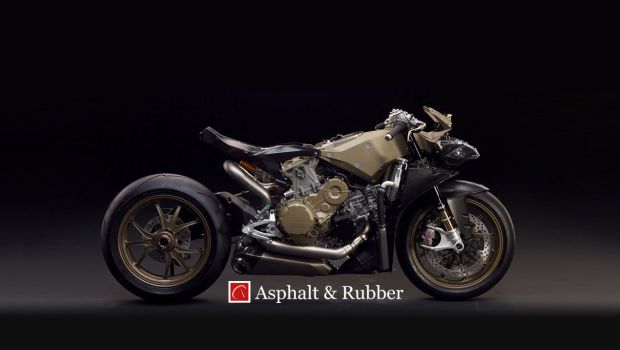 The new images, sixteen in all, do not give us the opportunity to actually see and appreciate the bike in all its beauty – because it is a Panigale , there is little doubt about that – but it is still a succulent anticipation that can only increase our appetite ahead of the actual presentation ‘ in full regalia ‘ . What we have then is a picture in semi-darkness of the fairing motorbike (an image of the model nititda stripped of its fairing and assorted images of various parts that tend to emphasize the wide use of ultra-lightweight materials. 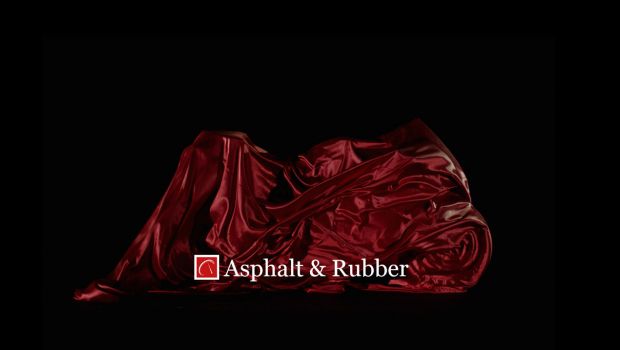 According to the results of the first rumors – already reported earlier – the Ducati 1199 Panigale R Superleggera (which Ducati at the time still called Project 1201, internal code name of the project) will be produced in only 500 units that will be offered  by the manufacturers in Bologna’s  small circle of loyal customers and munificent of the brand. The new and very exclusive bolide Borgo Panigale should have a capacity of around 215-220 horsepower and a dry weight around 145-150 kg , or about 20 more hp and 20 kg less than the 1199 Panigale ‘ R ‘ . Yes, you read that right, but for the final confirmation of these ‘ monstrous ‘ numbers,  we have to wait a few more hours ..