Argh, you think to yourself at the news that your flight from London has been delayed for the night and you’ve made no plans for a stopover. There you are at the exit of Stansted airport, feverishly clutching your luggage, wanting nothing more than to relax. So, what’s your best bet?

Well, the chances are that with all of the majesty of London at your feet, you’ll want to stay in the finest hotel you can find – and, in England’s capital you’ll be spoilt for choice, with this beautiful city brimming with luxury hotels.

Because, although Stansted Airport is replete with a number of generous facilities – Stansted meet and greet, coffee shops and restaurants, to name but a few – sometimes you simply want to relax if you’re staying overnight awaiting a flight.

But, where’s the best place to rest your head? Where can you find somewhere to freshen up, be treated well and have a pleasant send-off upon your departure in the morning?

Well, with this list you’ll be able to choose from some of the most opulent hotels across the capital and know that you can put your feet up and de-stress during your stop over.

Situated extremely close to Buckingham Palace, the 41 Hotel is about as stately as they come, with a restaurant that looks like a well-furnished library, and rooms that give a modernised take on art deco design. 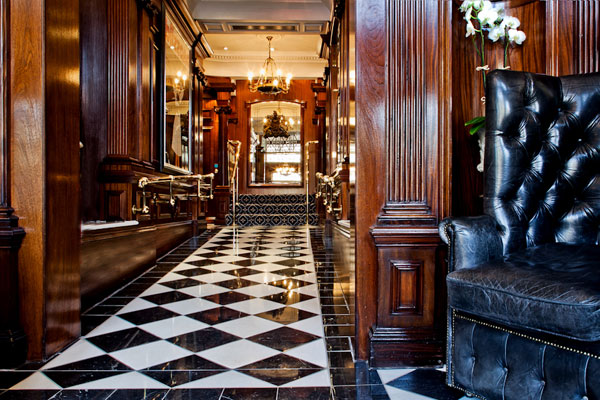 All in all, the 41 Hotel almost keeps up with the Jones’s over the fence in Buckingham Palace. Well, maybe not quite, but it does offer a sumptuous and supremely satisfying place to stay during your stopover.

Located in Knightsbridge and just a short walk from luxury department store Harrods (an extremely short walk; it’s almost next door), The Capital is a luxury boutique hotel that wears the classic British design of its rooms proudly. 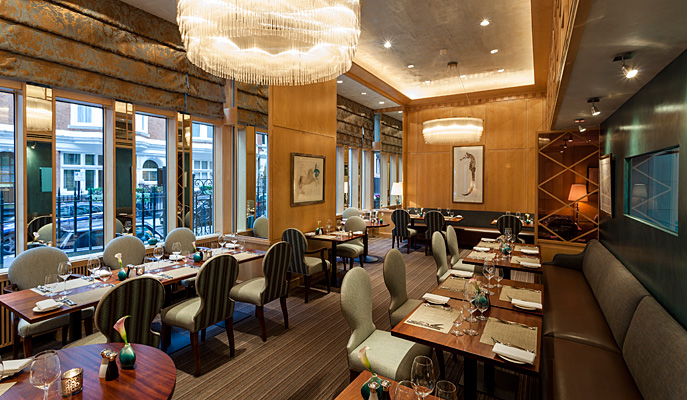 It’s a hotel that’s also home to a reputable restaurant, Outlaws, that can guarantee your taste buds a satisfying evening and leave your stomach with nothing to complain about.

With some of the biggest suites in London, Claridge’s is simply a beautiful hotel to relax in. Each room is infused with a relaxing design and state of the art technology that will leave you mucking around with the flat-screen telly just as much as you’ll be appreciating the room. 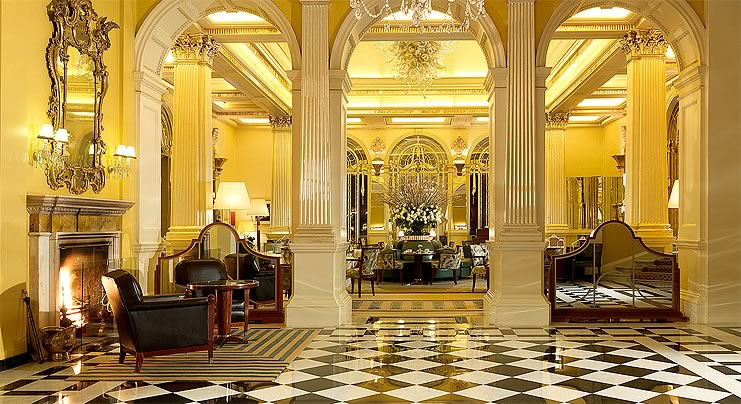 Claridge’s is a name that’s become synonymous with real comfort over the years, and is still worth every penny if you want a luxurious stay in London.

A legendary hotel, some of the rooms of The Savoy have been slept in by the likes of Winston Churchill, Frank Sinatra, Claude Monet and Katharine Hepburn. Of course, they’ve also been slept in by people of less reputable stature, but they’re not quite as cool to make a list from. 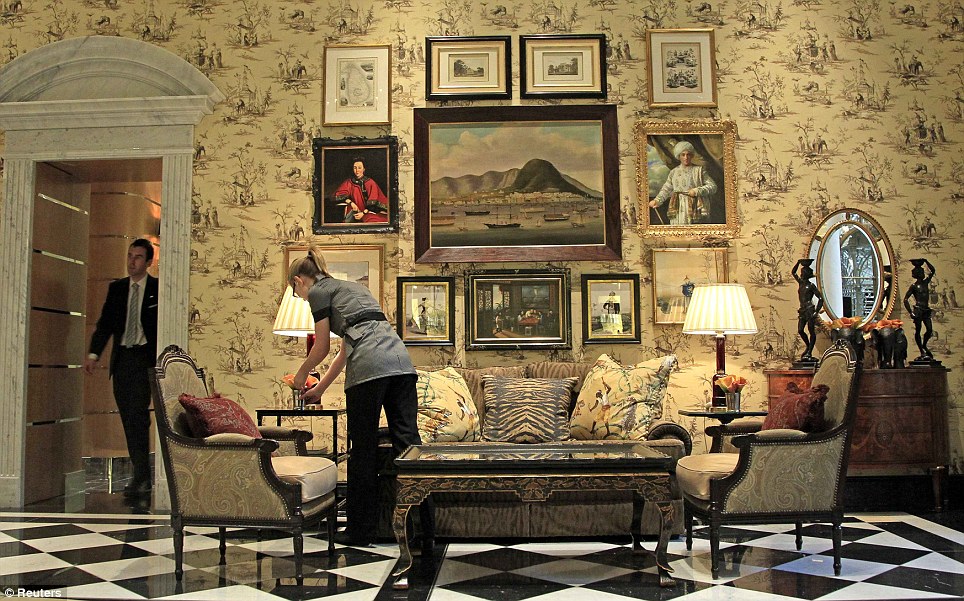 And, The Savoy lives up to its reputation, with a fantastic view of London over the Thames, and its in-house restaurant, Kaspar’s Seafood Bar and Grill, maintaining a classical luscious atmosphere and offering great food.

You will inevitably be given that old-school luxury feeling you crave when you enter a place like The Savoy, and it’ll make your stopover seem entirely worthwhile.