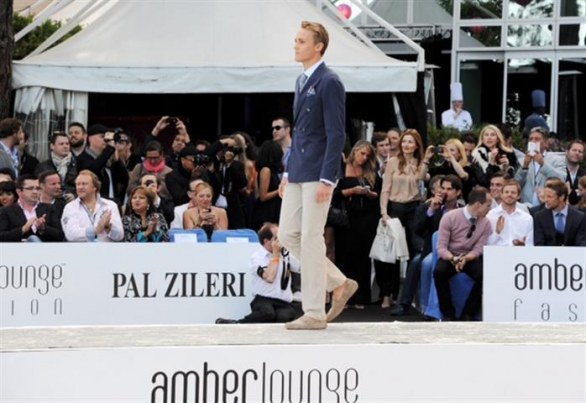 Pal Zileri attended the Amber Lounge Fashion at the Grand Prix of Monacocon a fashion show at Le Meridien Beach Plaza Hotel. The characters, all from the world of sport – from football to boxing to the formula 1 – wore designer clothes Pal Zileri. Among these: the drivers Jules Bianchi, Esteban Gutierrez, Adrian Sutil, footballers Michael Carrick, Joe Cole, and Frank Buglioni and boxers David Haye. 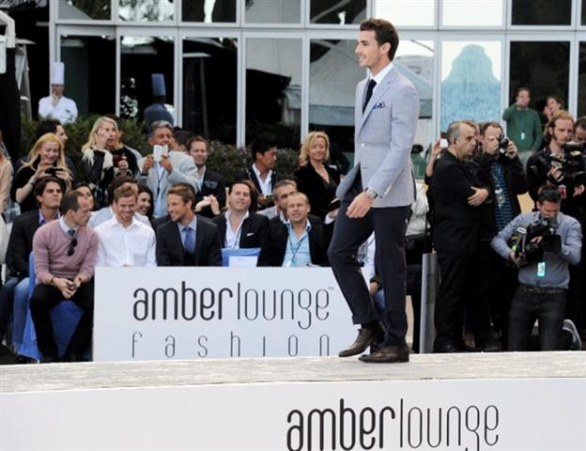 The event was in support of the charity project to raise funds for the Mandela Children. The goal was to collect one million euro for the construction of a new department in a hospital in Johannesburg dedicated to children. This year was also celebrated the tenth anniversary of Amber Lounge in the presence of the Royal Family of Monaco, the family Ecclestone, Jenson Button and Fernando Alonso.