There’s no doubt that gaming is becoming a more sophisticated endeavour. As technology advances, next-gen consoles are dedicated to offering a complete entertainment experience, with features we would have though impossible less than a decade ago. While devices such as the virtual reality headset Oculus Rift are pioneering new ways to play, countless gadgets and accessories are making video gaming a more up-market hobby.

Here are the five best gaming gadgets that are guaranteed to take your game to the next level.

Sometimes even the biggest and best TV screens just don’t seem to cut it. Sometimes we want our games to take up entire walls and look as crisp and sharp as real life. For everyone who dreams about getting completely lost in their gameplay, the Sony 4K projector is the solution. The projector, which will be released this summer, is capable of delivering a picture up to 147-inches with a 4K output for truly stunning visuals. Better still, the device works with home consoles as well as computers, meaning no matter what game or platform you’re into, the Sony projector can bring it to life. 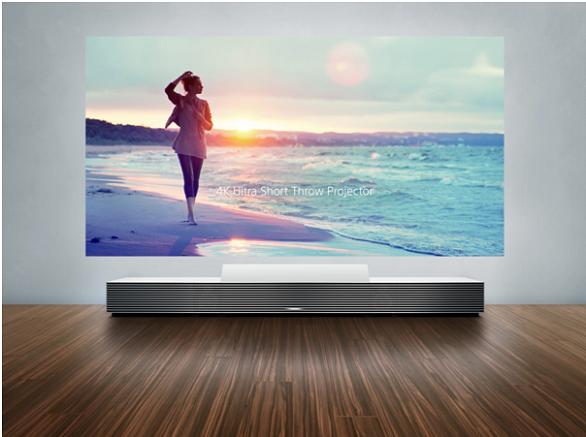 There’s so much more than just visuals when it comes to AAA games. Studios spend a lot of time and money getting soundtracks and effects bang on, so you can completely immerse yourself in the action.

There’s arguably no better way to listen to your games than with the Stax SR-009 EarSpeakers. For a hefty price of around $5,250, these headphones deliver a frequency of around 5-42,000 Hz. Unfortunately, if you want your games to sound like music to your ears, you’ll have to invest another $2,000 for an amplifier to power them. 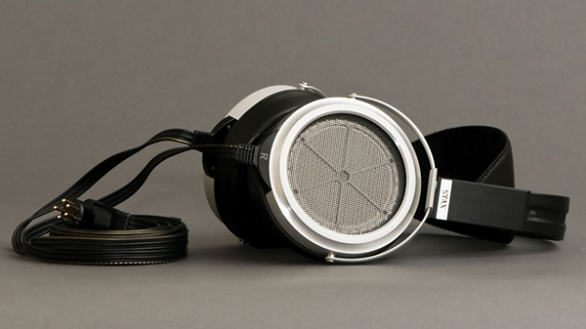 The PC platform is exploding in popularity, with gamers spending big time to get their hands on the very best setups. Ranking fourth in the list of top ten most expensive gadgets of 2014, the MWE Emperor 200 PC Work Station offers the very best in style, comfort and convenience. Custom built over six months; it features three monitors, touch-screen technology and a leather seat and comes at an eye-watering $45,000.

The MWE Emperor 200 PC Work Station has been known to be home to a host of both amateur and professional poker players. Its capability to run different screens synergistically means multiple games of Rush poker can take place at the same time in order for players to try and claim back some of the workstations $45,000 cost. 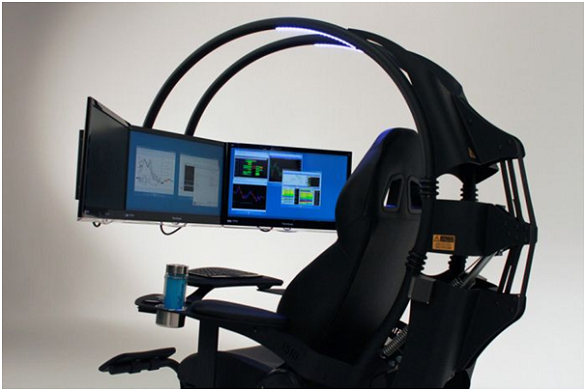 If you ever long for the retro titles and old days frittered away in arcades, then get your hands on the 80’s Arcade Trunk. With a sleek and elegant appearance, the arcade trunk packs a big old punch of nostalgia and some of your all-time favourite classic games to boot. The machine comes ready with over 60 different titles to choose from, guaranteeing a lifetime of fun and entertainment. Unfortunately though, a trip back to the 80’s doesn’t come cheap: you’ll have to fork out to the tune of €16,000 for this baby.

While some of us may be content to slouch back into our sofa and pick up a controller, others require absolute peace and serenity to enjoy a gaming session. Lucky for them, the Ovei Personal Gaming Pod provides exactly that. Created by Lee McCormack, the pod not only looks the part but boasts intricate design details and amazing capabilities too. Lie back in the F1 engineered, superior leather seats as you click on your console or PC and blast the 5.1 enclosed surround sound system. You will have to dig deep though and pay $100,000 if you want to step inside this soundproof slice of gaming heaven. 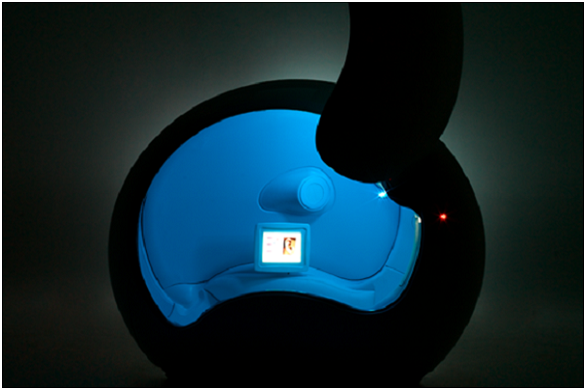