Technology, fashion and luxury come together in a new adventure starring Luxottica, the world leader in luxury eyewear, and Google. The two companies have in fact made an ​​official collaboration for the creation of the new Google Glass, the glasses-computer revolutionaries launched by the Mountain View giant. The Italian group will bring all its expertise and style that characterize their productions made ​​in Italy to start a revolution not only in style but also in the life of every day, destined to become increasingly technological.our country unique in the world.

Design, technology and fashion has been combined more and more often these days. The ultra-luxury versions of the technology products we use every day, from smartphones to tablets demonstrate how technology has never given up the search for a style impact. 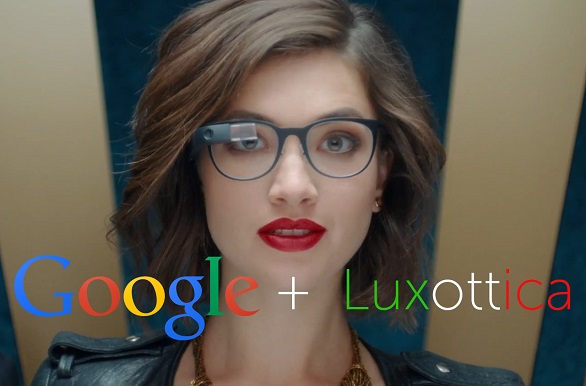 This is precisely what has prompted Google to contact Luxottica to create the next generation of Google Glass. According to Astro Teller, responsible for the Google Glass project of the American giant, the problem is more related to fashion than to technology, as it all comes to convincing people to wear a computer on their faces actually.

Hence the choice of a name such as Luxottica that its founder and owner, Leonardo Del Vecchio who is among the richest men in the world, has always projected into the future without forgetting the Italian style. 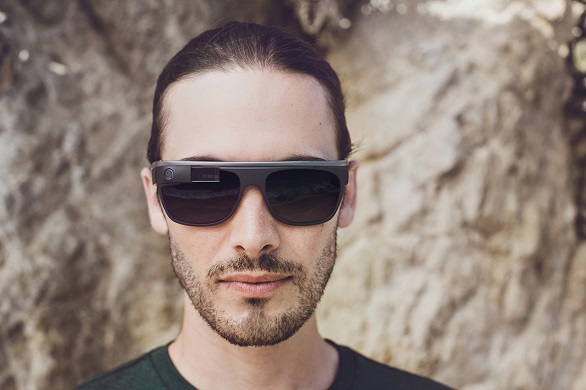 Fashion, beauty and technology are the basis of a broad strategic partnership to jointly create innovative, iconic wearable devices, says the joint statement issued by his company. For the project have been called into question all the skills of the two giants and Luxottica has also put into the pot the two most famous brands, Ray-Ban and Oakley, who will work directly with the project.

A team of experts will form that will be fully dedicated to the design, development, engineering and instrumentation of the Glass products while having in mind the combination of fashion and lifestyle with the technological innovation, according to the press release from the two companies that are united in a very ambitious project: to make the hyper Google Goggles glamorous.

This is not an easy challenge for Luxottica, which had already started to study the plan of work a year ago together with the technicians of Mountain View before formalizing the agreement. Andrea Guerra, CEO of the Italian group reported that they are proud to be pioneers once again in the industry of eyewear.

The next glasses that we will buy in the future might just be these: Google thinks of the technology while Luxottica is in charge of the style. We’ll have to wait and see what these two giants will create.