When we picture the stereotypical gaming environment we probably envisage ourselves sat on a couch, controller to hand, flat-screen TV perched in the corner accompanied by a littered stack of PlayStation games.

If there’s one word we don’t associate with our world of gaming, no matter how affluent we are, it’s luxury.

Of course shooting zombies hardly conjures up images of glamour, nor is racing through the streets of Los Santos mowing down prostitutes and stealing their money. However, there are plenty of reasons your gaming experience should be one of style and sophistication, and it starts by getting your hands on these incredible pieces of technology and gadgets. 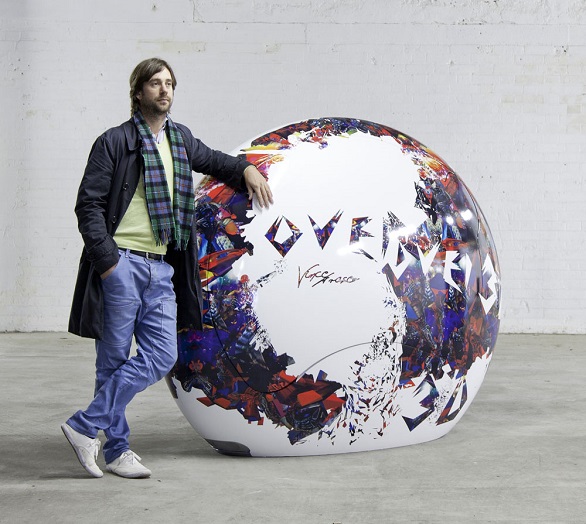 You may be happy sat on your sofa, but you’d be a whole lot happier in your luxury gaming pod. Built by Lee McCormack, the Pod was created to satisfy every gamers needs, with intricate design work and unbelievably high –quality materials. The F1 engineered seats are crafted with superior leather, whilst the red trimming adds that extra touch of class.

It’s the perfect way to immerse yourself in another reality, whether that be on the battlefields of Normandy, or in the Maracana Stadium taking part in the World Cup Final. 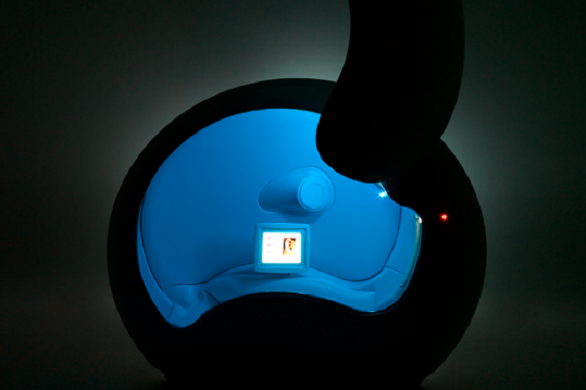 If gaming on the go is more your thing then look no further than the enchanting Golden iPad. Nothing would look more regal-or more luxurious- than sitting in a first class train carriage with your customized golden tablet.

Whether you’re truly indulging the high-roller experience by playing at Butlers Bingo Casino, or if you’re just knocking back and playing Candy Crush Saga, gaming has never looked this good.

Available to order soon, the 24kt piece is polished, engraved and cut to precision- making it a truly stunning piece of kit. 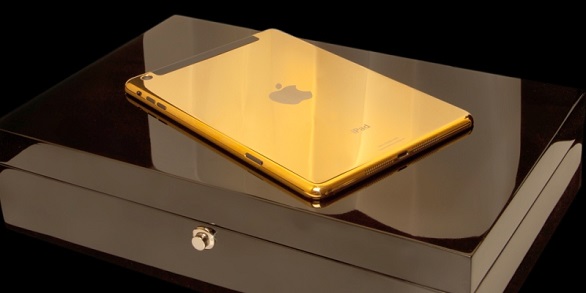 Taking gaming into the future is Oculous Rift. It was given the respect of almost nobility at CES 2014, and is not only conquering the world of virtual reality, it is the king. Of course, you can be the jester, immersing yourself in a world of Rabbids via the 110 degrees vertical stereoscopic 3D perspective.

It’s expected to take gaming to an entirely new planet when released, and you could enter it too, well, if you’ve got your headset on.

From the future to the past, the 80’s Arcade Trunk transports you well and truly to back to the glorious 1980s. And whilst you may not fancy a big perm or parachute pants, the chance to play Pacman on an astonishingly sleek arcade trunk, will surely whet your appetite.

With over 60 titles, there’s plenty for all types of famers to enjoy, although the price it is likely to set you back around €16,000.

Imagine playing Call of Duty on a screen the size of your wall. Then imagine that in HD. And then imagine all that projecting out of a rather stylish low-table sitting neatly by your wall. Say hello to the Sony 4K UST Projector. 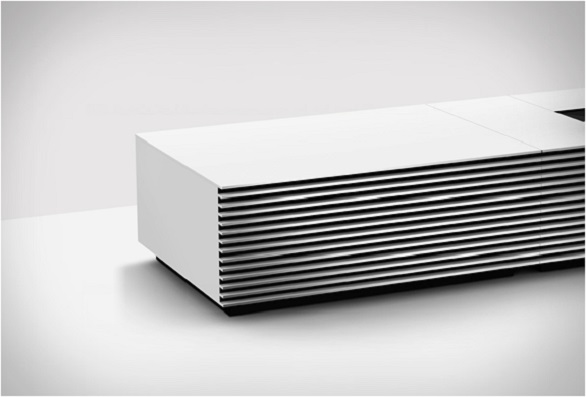 Able to deliver a picture of up to 147-inches, you really can’t get much better. You can output from regular consoles or even hook up your computer, meaning just about any games will be available to play. It’s not due for release until the summer, but boy is it worth waiting for.