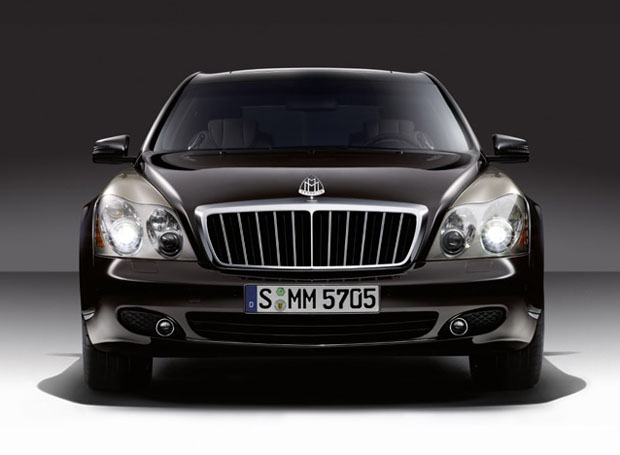 The Maybach 57 and 62 for some years now are synonymous with luxury. Now this new production, which we will see at the next Geneva Motor Show, will be devoted to insatiable. Sold only 100 copies, in fact, will evoke the legendary Maybach Zeppelin DS 8 built in the early ’30s. The double staining dedicated to its ancient progenitor, which comes in brown/black colors, was very popular at the beginning of the last century. The engine, however, is a modern and powerful 6.0-liter V12 biturbo engine with 640 hp, over 28 more than the “basic” version of the 57 and 62, and 1000 Nm of torque. 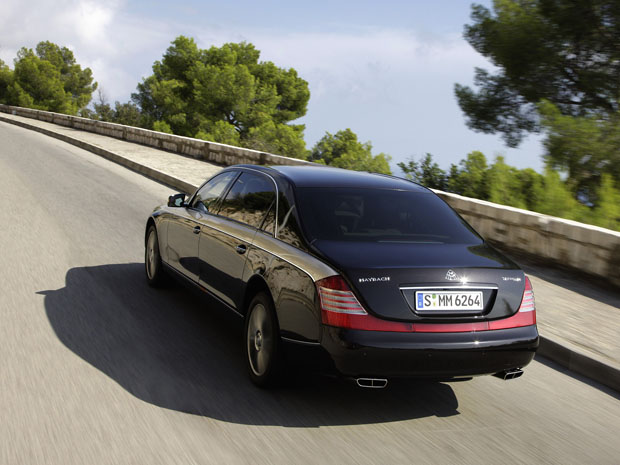 Aboard the Zeppelin is really pampered: the mini-bar complete with a silver flute for champagne, the audio-video and the multi-adjustable leather seats. But not only. Highlight of Zeppelin is a sphere made ​​of plexiglass in the center of the rear console which casts a light and delicate fragrance inside the car that can also be customized according to taste. Maybe something absolutely unnecessary for mere mortals, but it certainly will catch the attention of the “sheikhs” who will be willing to spend an extra 4000 euro for this option. The Maybach 57 Zeppelin will start from € 406,000, while the long-wheelbase version (based on 62) is up to 473,200 euro. 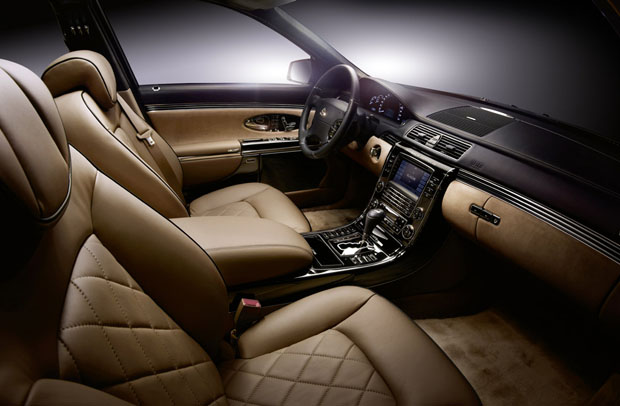 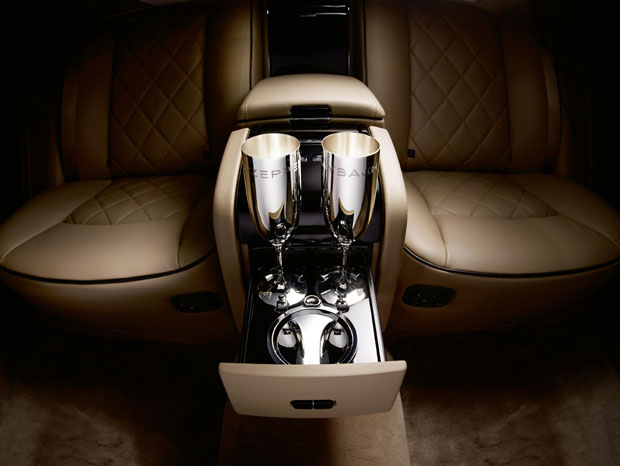