New Chevrolet Tahoe and Suburban MY 2015 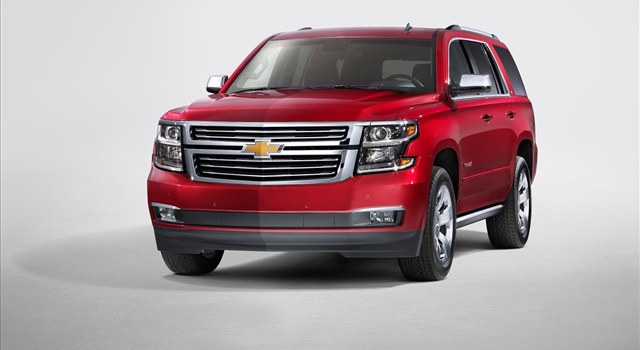 In the U.S., due to the difficult economic situation that has affected most of the federal states, the large SUV “full-size” are not as popular compared to a decade ago. However, large houses in Detroit are working to develop vehicles to date, so as to counter the advance of the crossover segment overseas. 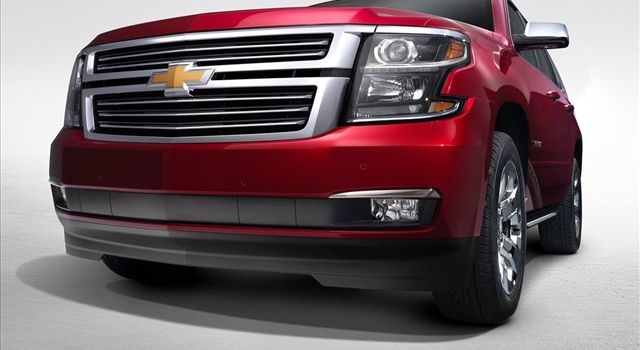 In the past few hours, Chevrolet has brought forward the identikit of the new pickup Tahoe and Suburban SUVs in configuration model year 2015, which will debut on the road in the first three months of 2014, characterized by a more “fresh”, albeit with a return line more square than the current series “license plate”, 2007, and increased comfort on board. 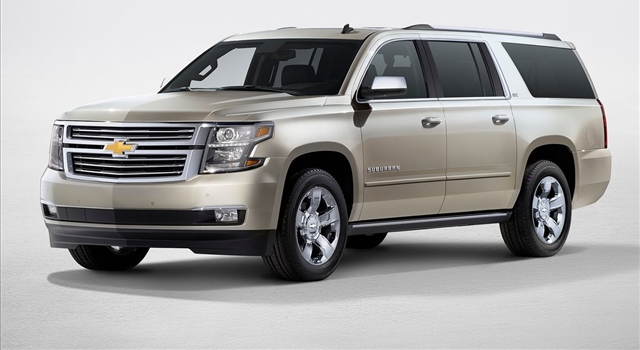 At the level of the car body, Chevrolet Tahoe, derived in a straight line from the large pickup from General Motors work reported for setting a very similar front to that of the recent Chevrolet Silverado 1500, while the line of the sides is close to that of the corresponding Suburban SUV version 2015 (as a result, also Gmc Yukon MY 2015 also presented simultaneously).

It is powered by the proven 5.3 V8 from General Motors 355 hp and 521 nm of torque, mated to six- automatic speed and rear-wheel drive configuration in which 4WD.

The standard equipment for Tahoe and Suburban includes a new central compartment in the cabin to house tablet or laptop computers, new front airbags, central door opening system and (button) “Keyless” restart, the infotainment system Chevrolet MyLink with touch screen 8 “, the head-up display for the main functions of the board and up to six USB ports and as many sockets 12V.