Want to see the new Loewe luxury Sport? One of the most recognized Spanish firms in the world, Loewe, has decided to step forward and renew itself in many ways. On the one hand, we have seen their logo has changed considerably over the previous, it has created the Loewe Sport, the first fragrance of the brand and also sponsors the exhibition “Heroes of Spanish sport.” 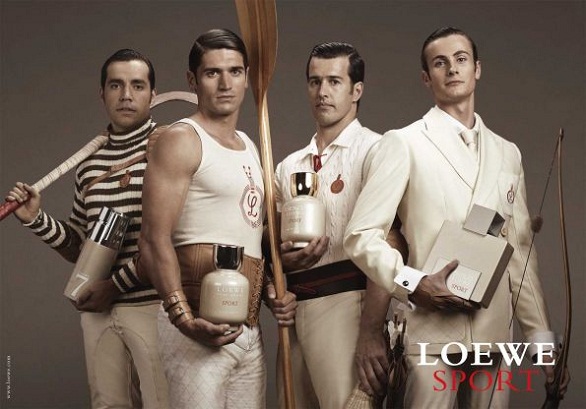 For the new Loewe, pay attention to the following points:

First things first. The first news we’ve had is that Loewe wanted to turn around its international fame after a blunder in the past. So the creative director of the firm, JW Anderson, has prepared a series of changes, including the amendment of the logo. 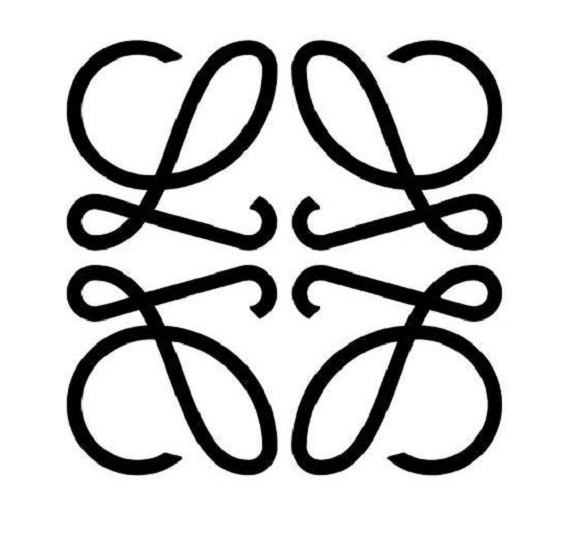 The new Loewe logo has been designed by M / M Paris studio. It is more minimalistic, modern and has been inspired by the work of typographer Berthold Wolpe. The change could be coming in the boxes and the flagship brand parts such as Amazon or Flamenco bags. However, one of the most precious treasures now comes with the new Loewe luxury Sport.

News about Loewe are not only substantial changes in its image. We have known the creation of the new perfume Loewe Sport, which becomes the first men’s sport fragrance. A step forward in the modernization that JW Anderson has in mind for the firm. 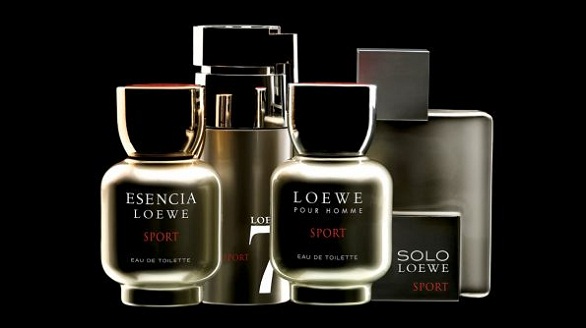 Beyond this, Loewe sponsors an exhibition entitled “Heroes of Spanish sport” in collaboration with EFE and the Sports Council. A photographic portrait of Spanish elite athletes who have crossed the borders to become some of the most recognizable athletes throughout the world.

What do you think of the new Loewe Luxury Sport?