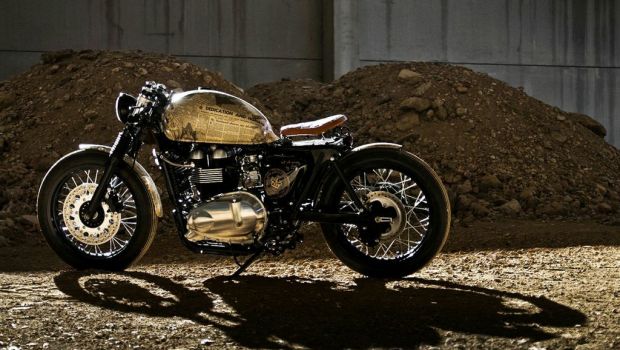 The Queen Elizabeth Coronation is a special bike to celebrate the 60th anniversary of the coronation of Queen Elizabeth. It is a unique peice, born from a Triumph Thruxton 2012. What makes it so unique thanks to the acclaimed Italian artist Mattia Foroni motor, which amended the base with various interventions, the result of the application of pieces made by hand to give it a strong identity, differentiating it from the standard model. 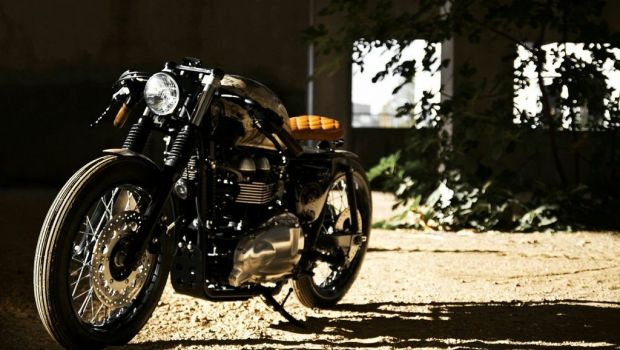 The attention to detail and the pursuit of aesthetic perfection, which have always guided the work of Foroni, gave birth once again in an original and highly personalized bike. Among the many custom details for Queen Elizabeth Coronation stands a jacket with decoupage technique of fenders and tank, using the original newspaper dated 3 June 1953 (Daily News and New Chronicle), which Foroni has carved images and articles relating to the official coronation of Queen Elizabeth. Attesting to the historicity of the newspapers, the bike has the original stamp “Coronation Number” that identifies them as special editions devoted to news reports of the event. This details makes it even more special to the proposal, and cloaks historical elements of uncertainty that fits in perfectly with the vintage look of the British two wheels. 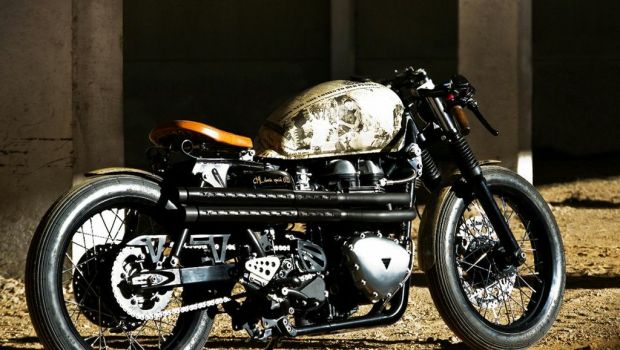 The result is a bike capable of surprising for the refined design, the originality of the contribution and the quality of the items. In this context, the painting plays the best part of it, thanks to the seven layers of transparent opaque applied in the “journalistic”, whose role is central in the lexicon total interpretation.