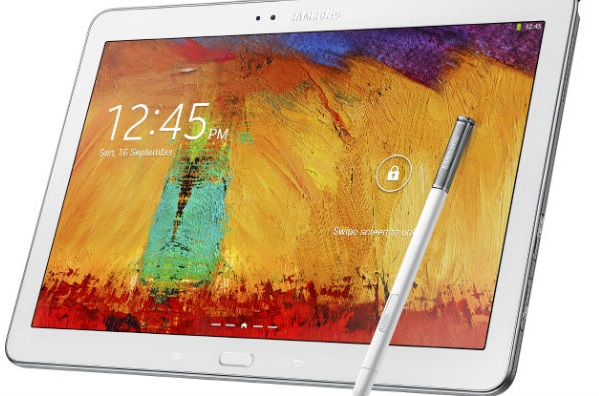 Everything is ready for the debut of the new tablet tip of the Korean manufacturer, Samsung Galaxy Note 10.1 2014 Edition, starts toward commercialization in the U.S. at least for the Wi-Fi only version and by tomorrow night at midnight, will be preordained in the first few dealers and the stars and stripes so that they can kick off the pre-orders. The prices shown to follow concern for now only the U.S. market, though the first confirmations for the German market we saw how the 1:1 conversion has been followed also for our market.

Starting from the 10th of October instead will be shipped the first pieces preordered and can thus be said to be begun the final phase of the marketing of the new range of the top Samsung Tablet.