Gucci and will.i.am -the former leader of Black Eyed Peas– have teamed up to offer a new smartban to the world. This is a prototype that was launched at Baselworld.

To try to define the newborn, will.i.am has invented a new term, ‘Fashionology’: a fusion between the worlds of fashion and technology, just what this joint venture with Gucci represents. 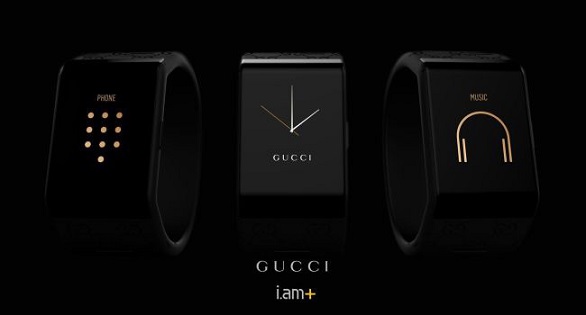 This wearable, named i.am+, operates autonomously thanks to a SIM card. An elegant smartband that will call and receive calls, SMS and emails. A GPS system, functions for athletes and a personal assistant to execute voice commands.

Last year, will.i.am made since his first steps in this field with Puls, the model launched by his own brand, i.am.

However, surprises do not end here! The system developed by Google adapted to smartwatches just got a luxury partner, who is no other than TAG Heuer. Yesterday we found out the first details on the new smartwach of the Swiss watchmaker, but the OS remains still unknown. 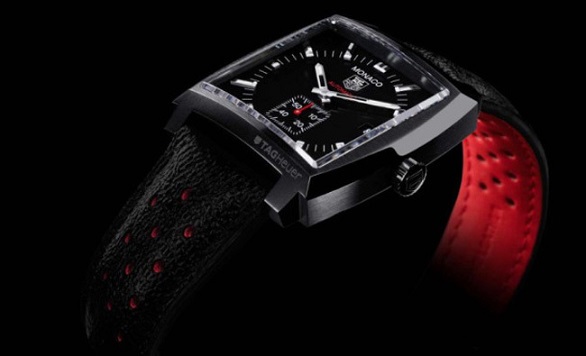 A model representing the Swiss luxury with regard to one of these wearables. We could say that if Huawei’s  high-end watch was a smash-hit during the MWC in Barcelona, Tag Heuer has gone even further. A curious fact is that brand managers will use the Carrera model as the basis for the new smartwatch, Intel will supply the chips and so will Google with the software. 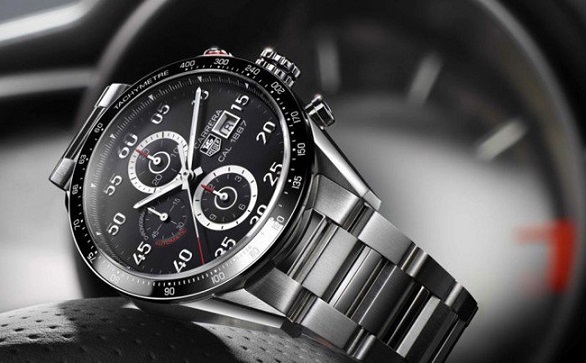 This watch will be able to compete with Apple Watch Edition as its marketing price will be 11,000 euros.