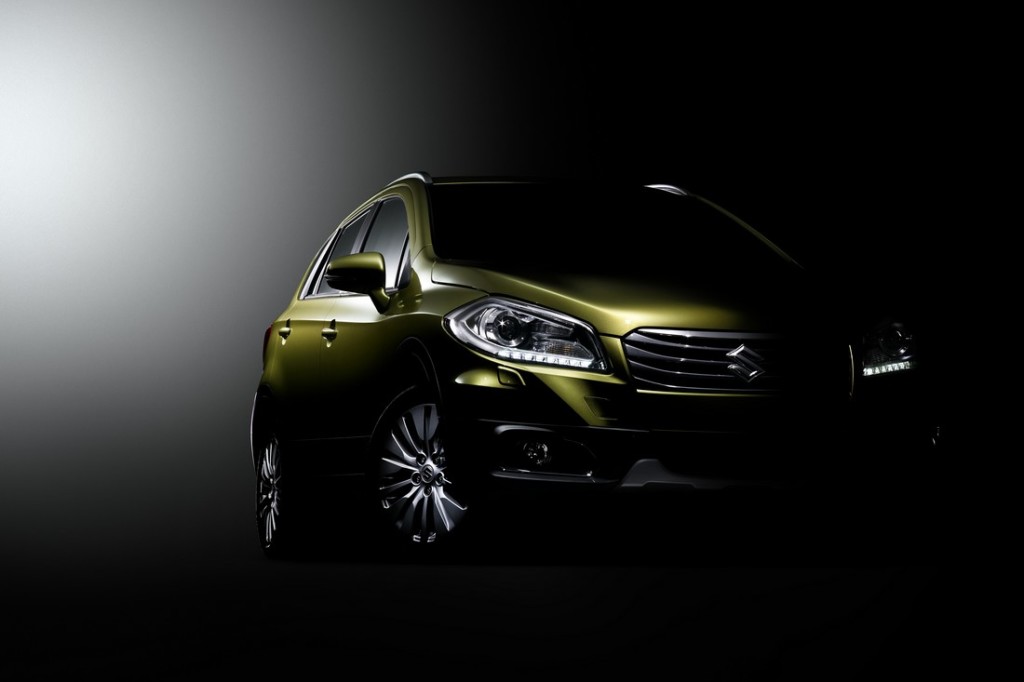 The Geneva Motor Show 2013 passed. Last week (March 7 to 17, with the two preceding week devoted for the printing) opened the eagerly awaited Switzerland and among the novelties exhibited there was also the Suzuki S-Cross. The new C-segment crossover, resulting from the homonymous concept design, ideal for congested city traffic and on country roads with steep terrain.

The Japanese company announced the engines of the car and as it is now the case for most of the new models, both have low environmental impact. Two engines from 1.6 cm3 with one petrol and one diesel engine, with levels of CO2 emissions among the lowest in its class and low operating costs, while maintaining high performance.

Built on a new platform, the new S-Cross shall, in addition to the new solutions 4×4 advanced than those currently on SX4 and Kizashi. The goal is to deliver superior performance, coupled with an excellent level of interior comfort, which can comfortably accommodate 5 people and luggage with a class-leading. The start of production is scheduled for the end of 2013.