The most expensive flowers in the world

A celebration is never complete without flowers. Either you’re celebrating your wedding, your birthday or an anniversary flowers are among the most favorite gifts in whatever form we offer them, but they are also considered as one of the cheap options. Do you know that there are flowers that cost a lot of money, such as the orchid Kinabalu that is only in the national park of Malaysia or Kadupul flower that blooms just before midnight and dies at dawn? See below an interesting list of the most expensive flowers in the world!

During the 17th century this flower cost about 10,000 forints (5,500 dollars) per bundle, due to its rarity and unique appearance. The cost is currently about 850 dollars per package! 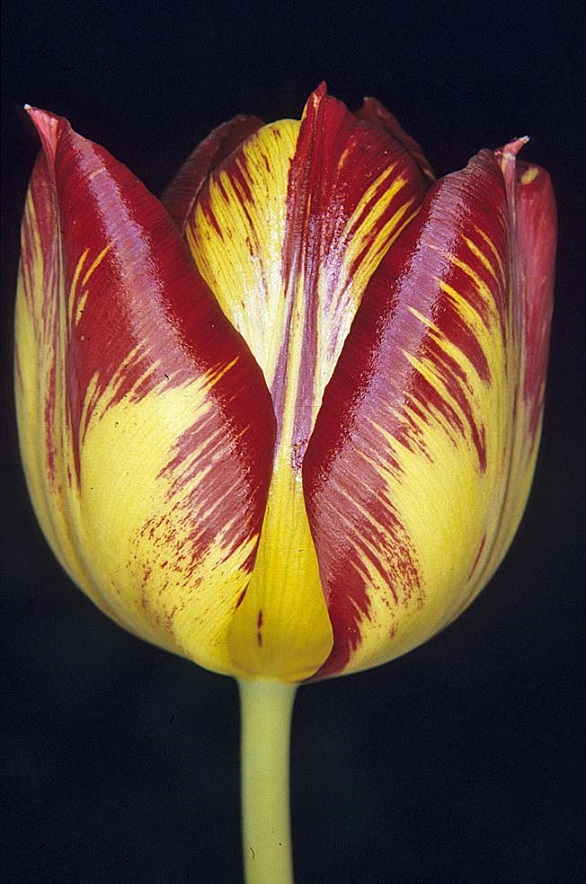 Known for its elegance, the Juliet Rose was recently introduced to the market, and more specifically during the RHS Chelsea Flower Show in London in 2006. The creator of the flower David Austin took 25 years of research and for this reason the rare flower is valued at 500,000 dollars per bouquet. 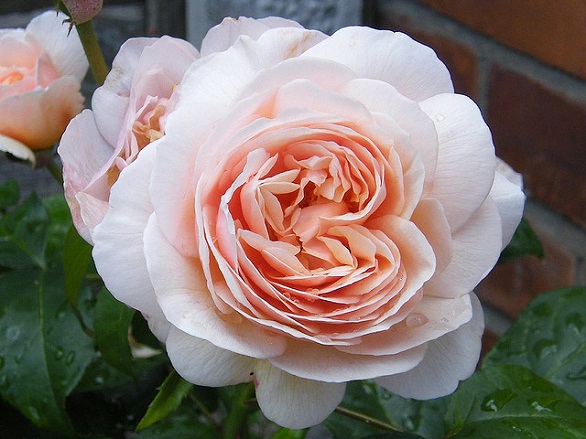 The most expensive flower in the world is priceless! Blooms usually around midnight, produces a very sweet aroma and dies at dawn. Moreover, it is extremely difficult to cut one from the stem without damaging it. 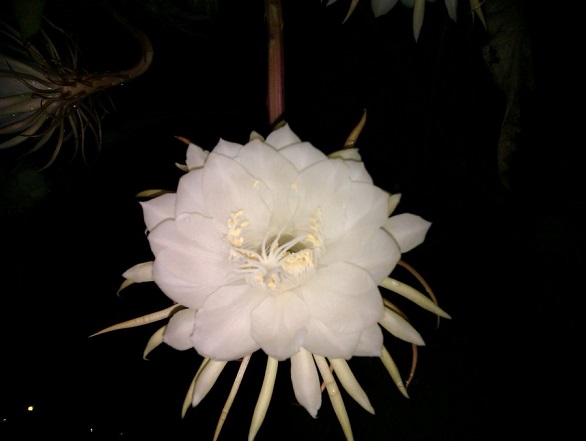