The most expensive paintings

From the Gambler by Paul Czanne to Roy Lichtenstein and Masterpiece table which is in a private collection, art is a very expensive sport. How did the paintings prices reached so high of amount and how did they finally reached their value at auctions and private sales will be listed below.

In April 2011, the painting of Paul Cézanne «The Card Players» passes from the hands of the Greek shipowner George experiences, in the hands of the royal family of Qatar, for the astronomical sum of 267 million dollars. At baseline to 259 million dollars, art critics insist that the great psychological tension, reflected in the faces of the players, make specific table masterpiece of post impressionist art. 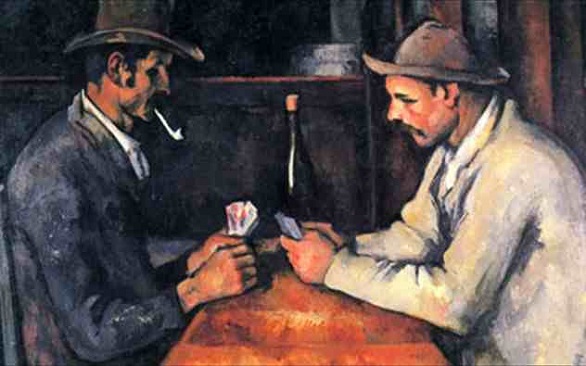 The U.S. producer and philanthropist, David Geffen sold on November 2, 2006, our precious painting of Jackson Pollock, No. 5. The original panel price was 140 million dollars, but eventually the new unknown owner, through the house Sotheby’s managed to bid on and acquired giving 160.8 million dollars. However there is a myth, that maybe this value is illusory and that the new owner gave it more expensive for most representative of contemporary art. Of course there are rumors about the name of the owner. It is said, however, that the painting belongs to a Mexican businessman, David Martinez. 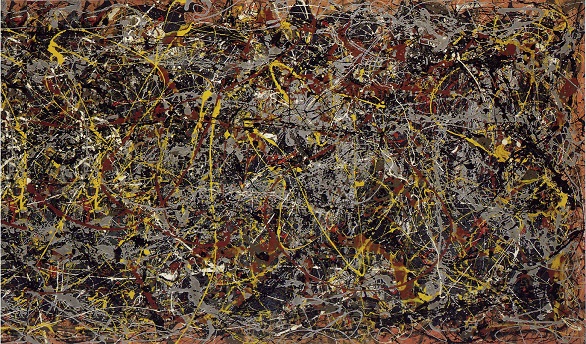 Sixteen days after the «No.5», the David Geffen decided to sell another painting – symbol. This is the «Woman III» of Willem de Kooning, who sold 157.9 million dollars, more than $ 20 million of the initial value which was 137.5 million dollars. This is the only “woman” of the creator, which is still in a private collection. And in particular that of Steven A. Cohen.

With an initial price of 135 million dollars of cosmetics magnate Ronald Lauder and the Neue Galerie acquired painting «Portrait of Adele Bloch-Bauer I» 18 June, 2006. The painting, painted by Gustav Klimt in 1907 had an initial price of 135 million dollars and selling it shocked the market of art, not only for the astronomical amount paid but for absolute secrecy with which the sale was. The panel was part of a group of five canvases that had recently returned to the heirs of Ferdinand Bloch Bauer. The Nazis had confiscated projects during World War II and after the war, the paintings were placed in the National Gallery of Austria in 1948. The painting was occupied by Maria Altmann, one Jewish woman refugee from Nazi Austria.