The most expensive things ever sold in auctions

In January 2012, the Sotheby’s house auctioned one of the remaining 119 copies of this rare volume Birds of America of John James Audubon over 7,900,000 dollars. This is actually the most expensive book ever sold in the world! History course with collectors who spend huge amounts of money to put in hand the rare and collectible pieces of the planet is not new, nor ends here. The see a number of articles peaked value in their class, making them the Holy Grail of wealthy collector.

The most expensive outfit

When Marilyn Monroe was singing Happy Birthday to President Kennedy on May 19, 1962, wearing a skintight dress it with precious stones, which cost the era of 12,000 dollars. The purchase was made by the New York based company collectible items with the emphatic name Gotta Have It!.

The most expensive manuscript 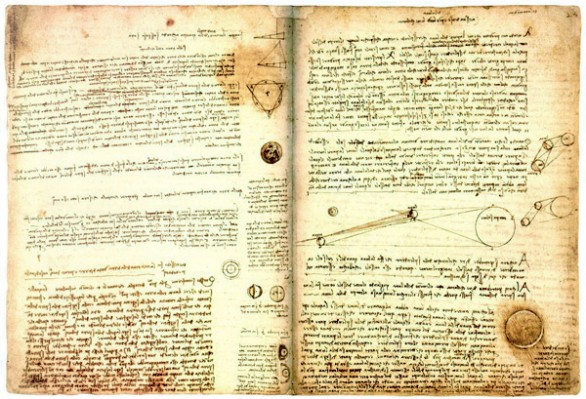 As the ultimate Renaissance figure, Da Vinci tirelessly recorded the thoughts and reasonings of keeping a diary throughout his life almost. One of the most famous diaries of Leonardo’s «Codex Hammer», which took its name from the British nobleman who acquired the 72 page booklet in 1717. The «Codex Hammer» acquired by Bill Gates for a record, who three years later he published a digitized version of the history log to be able to enjoy all the world.

The most expensive diamond 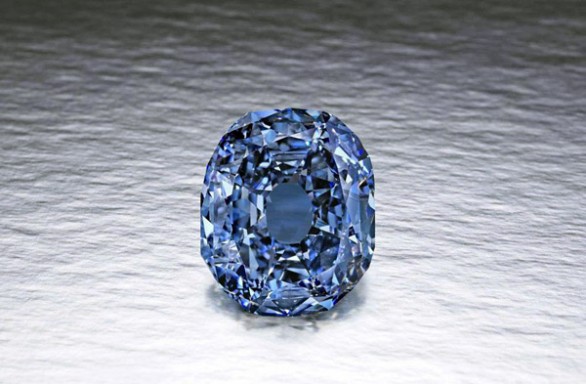 The 35.56 carat blue diamond, dating from the 17th century, was the dowry of the daughter of King Philip IV of Spain. Then constantly changed hands between the nobility of Austria and Bavaria, while the house Christie’s tried unsuccessfully to sell it in 1931, but found no buyers. The diamond then disappears for a few decades, to appear again in 1962 and to obtain anonymous collector in 1964.

The most expensive piece of furniture

The Florentine this cupboard 18th century, crafted with amethyst, agate and other gemstones, takes its name from the fact that it remained in Badminton England for over two centuries. And even held the previous record price furniture at auction since 1990 had catch the 16,590,000 dollars. So next was to put the new record in 2004, when Prince Hans Adam II of Liechtenstein bought it to donate to the Liechtenstein Museum in Austria.