After a long period when it seemed hard to see why anyone would choose to play adventure or role-playing games on a mobile rather than a console (or casino ones on a mobile at places like www.gamingclub.com/nz), there are now great gaming mobiles hitting the market all the time. Most of these use the Android OS, but Apple does have a couple on the cutting edge just now, in the iPhone 5C and 5S models. The lower-priced 5C is probably the best one, as both are smaller than the average Android phone and inferior in terms of image resolution. However the 5C is well-priced for any gaming fan without the budget of a high roller, while giving you access to the great games selection in the App Store. 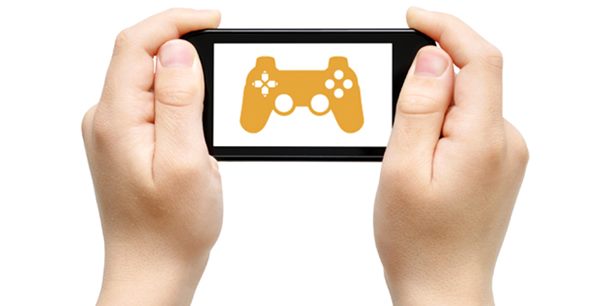 It is notable that the value of Apple mobiles from a gaming point of view still largely lies in the superior selection of games in the App Store, whereas with Android phones it is all about the technical specs. The Google Nexus 5 is one of the best from the visual perspective, as it has excellent 445ppi and HD display. It has a rival in this respect, in the form of the G2 – the flagship mobile from LG – which boasts the True HD-IPS + LCD screen, as well Pixel density (424ppi) not far behind the Nexus 5.

On the other hand, there is also the issue of processor power (especially playing more involved games like RPGs and mobile casino poker), and here the Galaxy Note 3 from Samsung is the phone with the edge. It’s quad-core Krait 400 processor, plus the Adreno 330 GPU makes it more than capable of dealing with any game available. Furthermore, the Google Play Store may still lag behind the App Store in terms of the sheer number of games on offer, but the 64GP storage with this phone ensures that if you can pick the games worth downloading, you will not be short of space.