Trends That Will Change The Video Gaming Future Industry 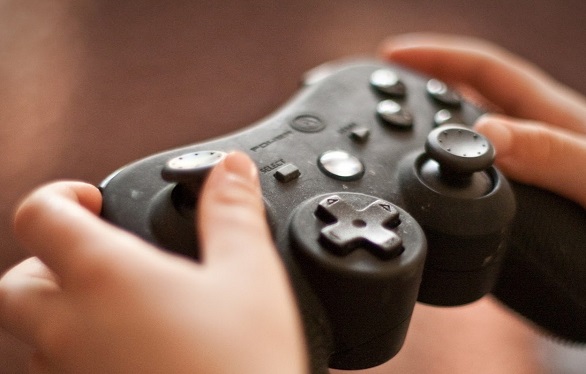 The global video gaming market is estimated to be over 99 billion in 2016 with the Asia Pacific market contributing nearly forty percent of that revenue. The video gaming industry is one of the fastest growing markets in the world and video gaming companies are constantly being forced to innovate, adopt the latest technologies in order to stay ahead of the market and meet the demands of a market that is always looking for a new and better experience.

The ‘Develop’ video gaming conference was held earlier this year in Brighton, England and some of the leading video gaming developers and executives were present to demonstrate and highlight some of the new gaming trends that will change the future of the industry in the coming years. The innovation, creativity and modern technology being used by the e-gaming industry is expected to cross-over into the online casino games industry as they online gambling operators look to introduce new games to reach a younger and wider global audience.

Here are three of the most important changes that will determine the future of the global video gaming industry.

Collaborative Virtual Reality: Virtual Reality (VR) is what the video gaming industry has pursued over the last couple of years but former head of Sony London, Dave Ranyard believes that VR games will be taken to a whole new dimension in the coming years with an emphasis being placed on VR social games and collaborative VR games. Video games will soon want to use VR technology to enter another location and collaborate with friends and colleagues.

Collaborative Physical Games: A number of new video gaming companies are investing on research and development revolving around collaborative physical video games that involve the use of the gamer’s physical body extensively. The creative director of body>data>space Ghislaine Boddington stated that there are new technologies were gamers can apply programmable gels on to their body and special gels to erogenous zones that will enable players and partners to connect and experience each other even when they are in different locations.

Indie Studios & Stores: There are stats that show that close to 37 percent of video games offered by popular stores such as Steam and Sayonora are not explored because they offer too many games and a result gamers are missing out on some great games. As a result, Indie Studios are focusing on developing unique games that big stores fail to push and are launching their own small Indie stores that are becoming popular with gamers as they cater to a niche market and a unique audience.