The most expensive champagne bottle in the world, the Italian brand L’Oro di Bacco, contains gold sheets of 24 carat inside and it’s decorated with diamonds: its price is €1.7 million and these days it’s being paraded by Ibiza.

The creator of this extravagance is the Italian chef Walter Martino, who lives in Ibiza and is specialized in catering for the billionaires visiting the island (among his clients we can find the Saudi Prince Abdul Aziz Fahd bin Al Saud). 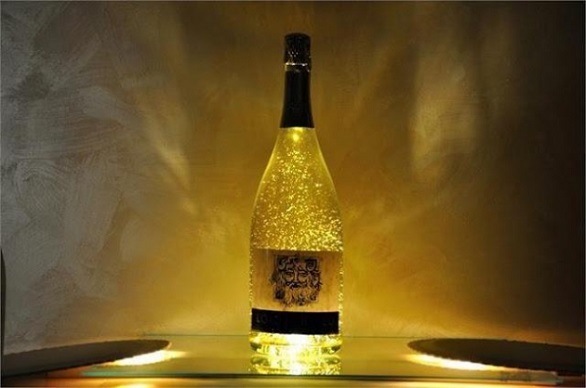 Here it comes this powerful wine

Martino became famous last year when it became trending topic that Sheikh Abdul Aziz tipped him a million euros after a dinner.

The bottle arrived in Ibiza in July surrounded by tight security measures and for a week it’ll tour the island to be exposed in the three restaurants that gather more billionaires on the island: Dos Lunas, Cipriani and the new local the designer Roberto Cavalli has opened.

You cannot drink or buy it

The curious public can look closely at the bottle but they won’t be able to taste its content or even buy it. “Right now I’m not selling it. Now, it’s almost like my son“, said the chef Walter Martino. 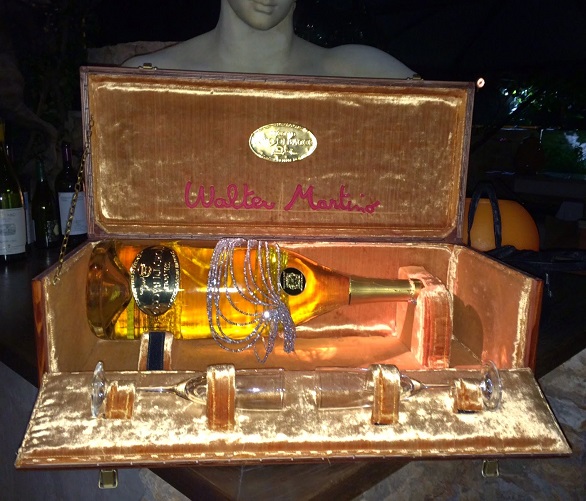 “There are many curious who come and ask for the price, but then they are shocked when we tell them it costs €1.7 million”, says Massimo Lucarioni, the Two Moons restaurant owner, who admits, though, that there would be now a possible buyer: “A Russian client said he would be interested in buying the bottle, but we have told him we will put him on the waiting list. The bottle will not be sold until 2015″.

Ibiza is not the only stop of this curiosity , which will start a tour traveling for a year all around the world, and including cities such as Las Vegas, Sao Paolo and Dubai to return once again to Ibiza.

With the price of 1.7 million euros, L’Oro di Bacco has smashed the previous record of the world’s most expensive bottle, which was the Gôut de Diamants, 1.2 million€ champaigne that contains diamond dust in its interior. 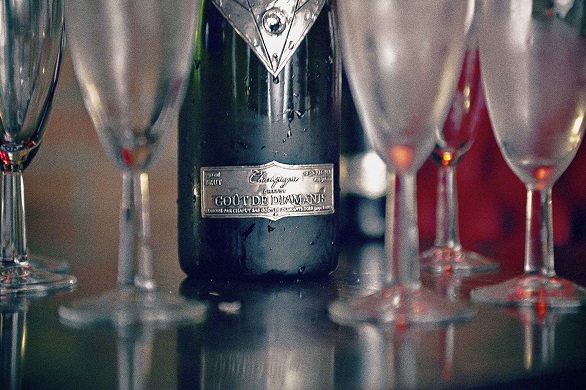