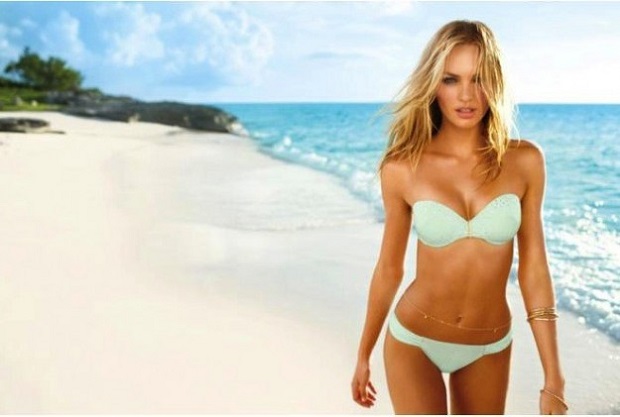 If you think that the summer is still too far away, the spring summer collection 2013 costumes by Victoria’s Secret could make you change your mind. The luxury lingerie brand has launched a line of swimwear in anticipation of the first sunny days of summer. The Angels of the house, the most beautiful supermodels in the world, posed with the new creations in one of the most beautiful beaches of Mexico. This included micro bikini, two piece bandeau or triangle and models with full ruche. What makes the costumes of Victoria’s Secret really luxury is not only the design but also the creations that combine the charm of the house with the glamor of accessories that can illuminate the beauty of women even on the sunniest beaches. 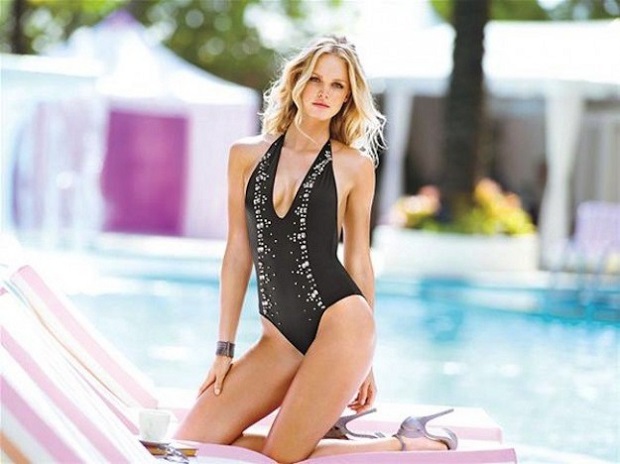 Victoria’s Secret is known for its creations of luxury lingerie where diamonds and precious stones are major players. Besides that, since the shows are really popular awaited throughout the world, the angels of the house are chosen from among the most beautiful models in the world and give birth to a walkway where dreams seem to come true. The swimwear line for Spring Summer 2013 sees as protagonists the bikini models in various models with a preference for the two piece band padded on which stand central gems to be combined with slip in solid colors or multicolored. 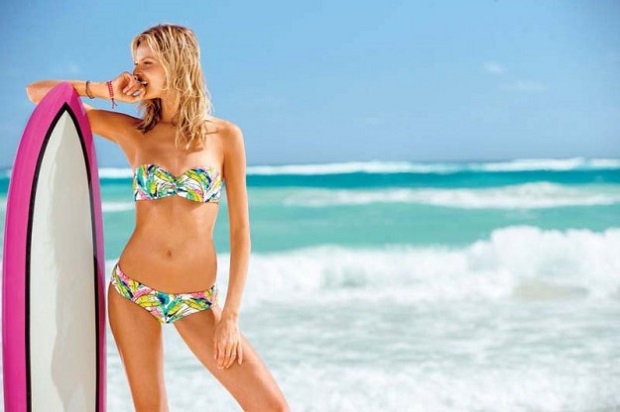 Present were also models with polka dots and stripes where graphics become precious nuances in gold or bronze gold color matching the pink powder for the triangle bikini with central gem that is beautiful to wear in the evening, perhaps under a translucent blouse. Feminine and bright colors for Victoria’s Secret swimwear line 2013. Many models proposed in pink and fuchsia pink lines with declines towards the yellow. 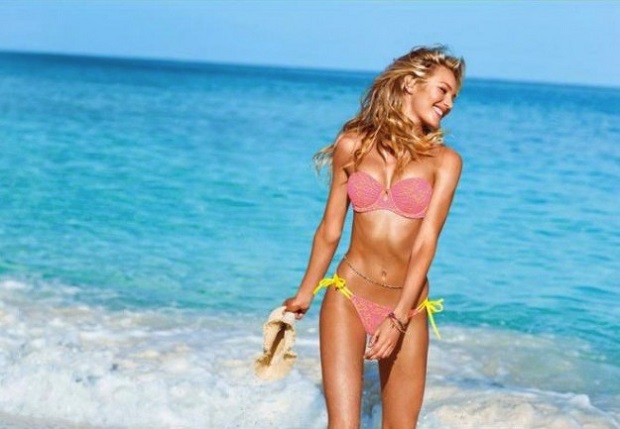 Of great impact was also the gold bikini suitable for the most glamorous pool party or a romantic trip to the two most beautiful beaches in the world. In short, whatever your taste is, the collection of Victoria’s Secret for spring summer 2013 will be able to amaze you.